The Signifier As Temporal - Moving Into Unpredictably Novel Contexts Of Meaning 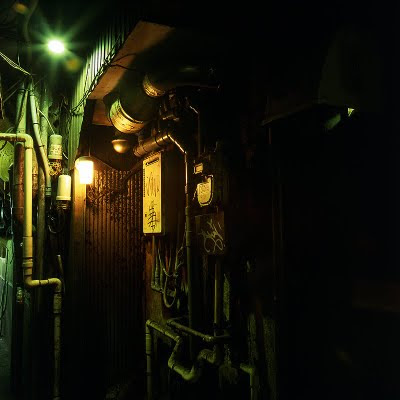 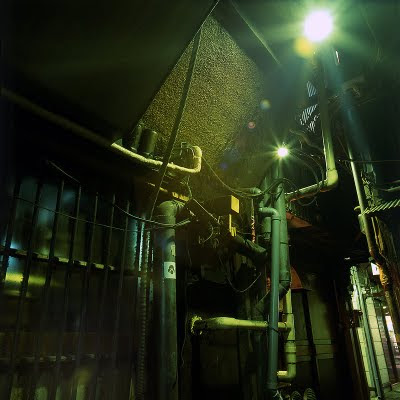 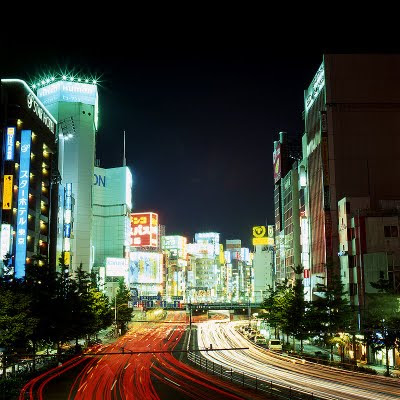 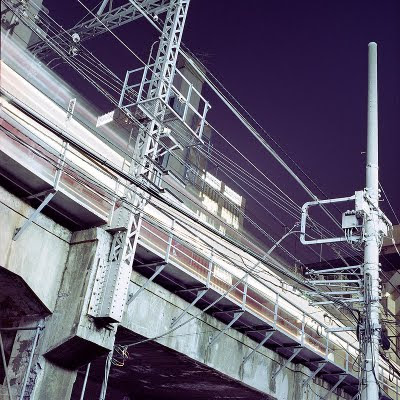 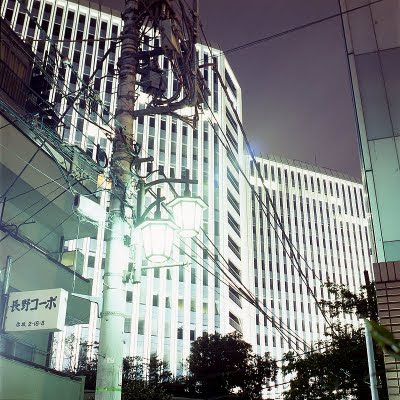 "Post-structuralism has been variously described as a shift of interest from the signified to the signifier, from utterance to enunciation, from the spatial to the temporal. The post-structuralist movement...demonstrated a thoroughgoing distrust of any centered, totalizing theory, and a radical skepticism about the possibility of constructing a metalanguage which might position, stabilize or explain all of the other discourses, since the signs of a metalanguage are themselves subject to slippage and indeterminacy. Metalanguages...cannot resist the powers of linguistic and textual dissemination, i.e. the process of semantic slippage by which signs move ceaselessly outward into unpredictably novel contexts of meaning.

Post-structuralism entails a critique of the concepts of the stable sign, of the unified object, of identity and truth. Derrida adopts key words in the Saussurean vocabulary - especially "difference", "signifier", and "signified" - but redeploys them within a transformed framework. Saussure's emphasis on binary contrasts as the source of meaning in language gives way to Derrida's view of language as a place of semiotic "play", an indeterminate field of infinite slippages and substitutions. Saussure's notion of the differential relation between signs is reinscribed by Derrida as a relation within signs. Signs differ not only from each other but also from themselves in that their constitutive nature is one of a constant displacement or trace - the trace left by an infinite chain of unstable re-signification within a boundless context of intertextuality. Language for Derrida is thus always inscribed in a complex network of relays and differential "traces" beyond the grasp of the individual speaker. Derridean terms, for this reason, are even less susceptible to neat lexical pinning down, since they do not designate and simple concept or thing and therefore disallow any proper self-definition."

Posted by reverendmedia at 14:38 No comments:

"The field is the world, and the good seed stands for the sons of the Kingdom." Matthew 13:38 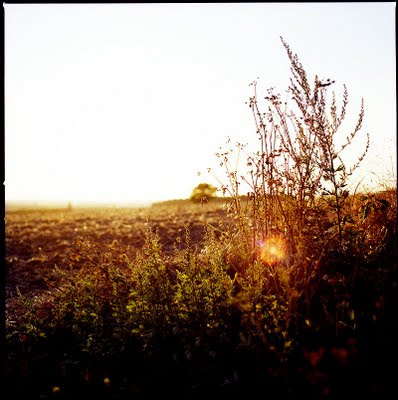 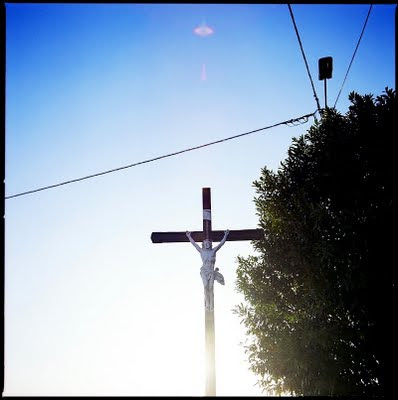 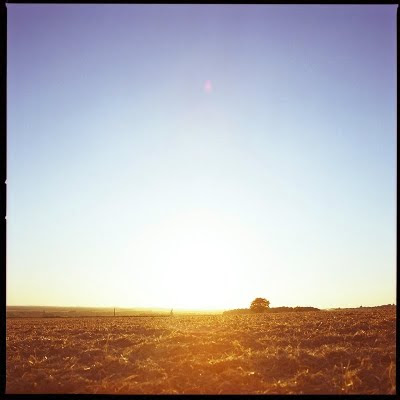 Posted by reverendmedia at 13:28 No comments: 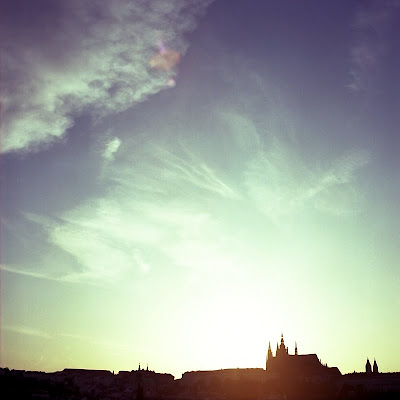 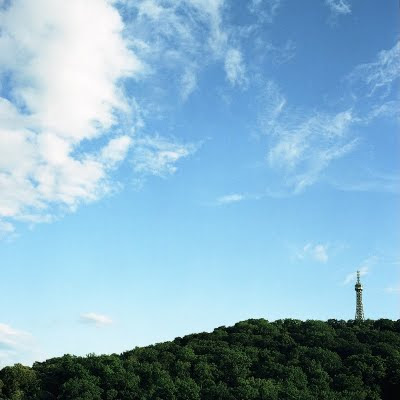 Posted by reverendmedia at 14:36 No comments: 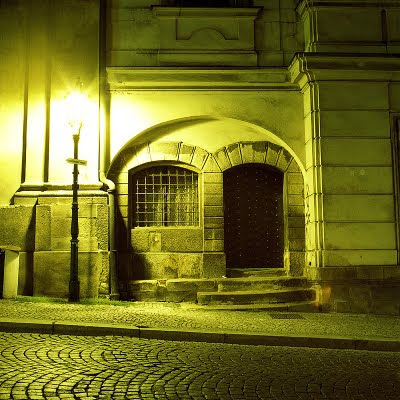 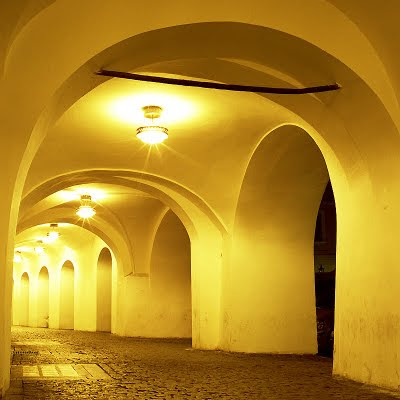 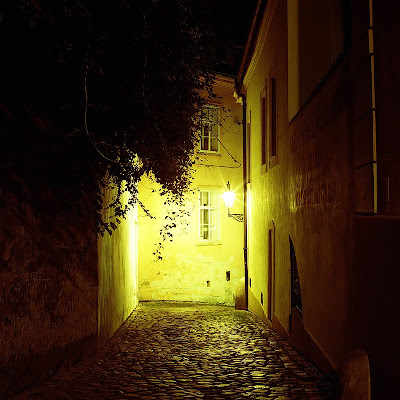 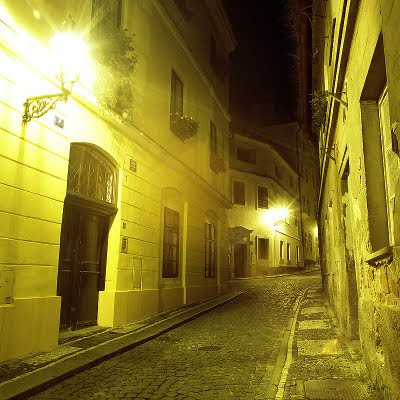 "....the picture of a man with a bloody face, slowly lifting himself off the pavement. Who was that man? What had happened to him? Probably an insignificant street accident...a wrong step, a fall, a photographer unexpectedly present. Not sensing anything unusual the man got up, washed his face in a nearby café and went home to his wife. And at the same moment, intoxicated by its birth, his image separated itself from him and walked off in the opposite direction after its own adventure, its own destiny. 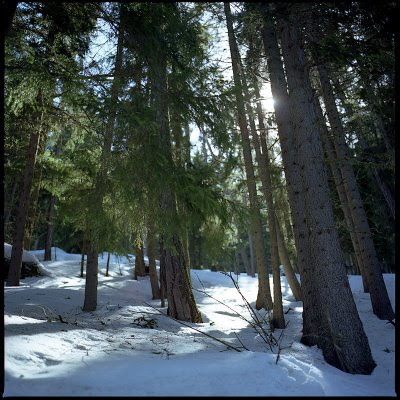 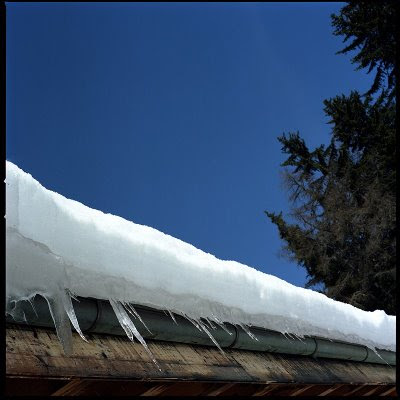 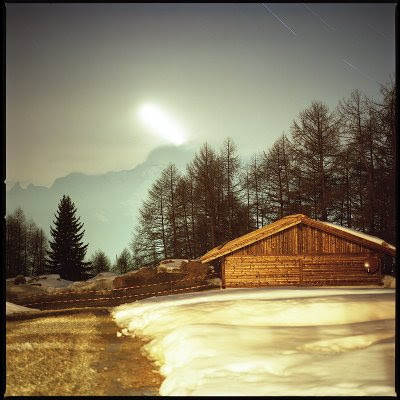 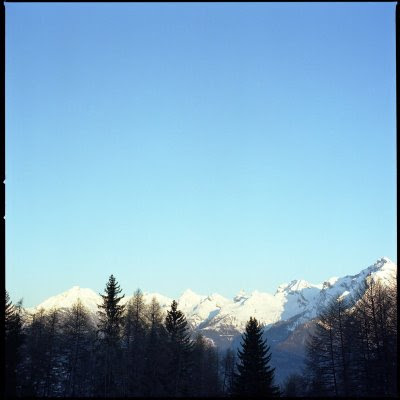 Posted by reverendmedia at 02:28 No comments: 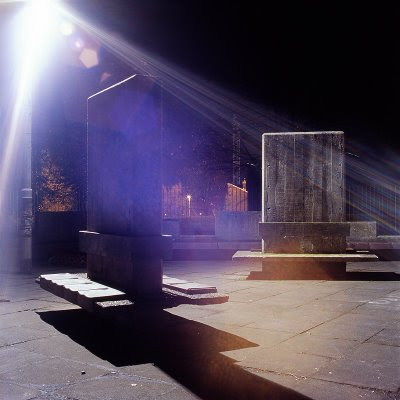 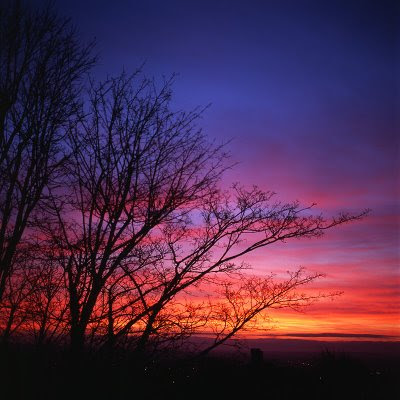 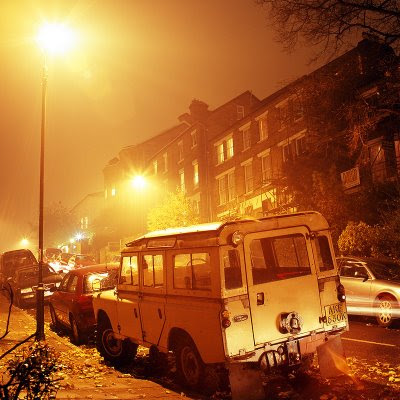 Posted by reverendmedia at 14:02 2 comments: 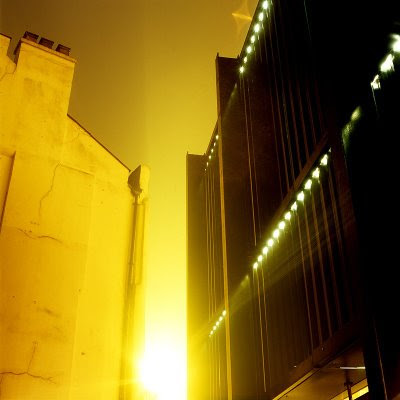 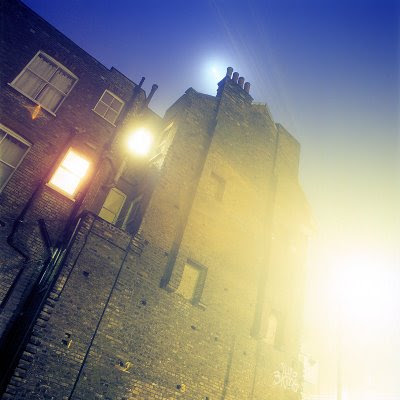 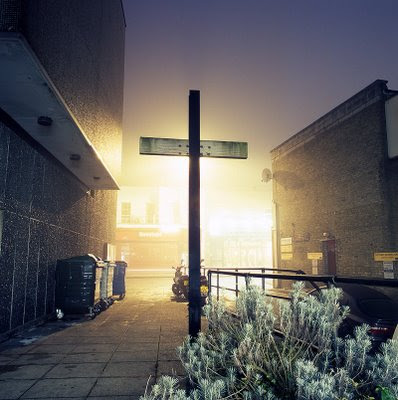 Posted by reverendmedia at 13:28 2 comments: