A Shaving Of The Horn That Speared You 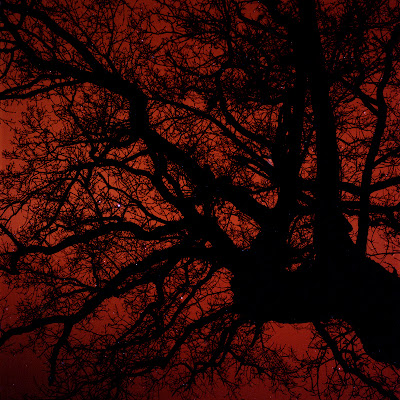 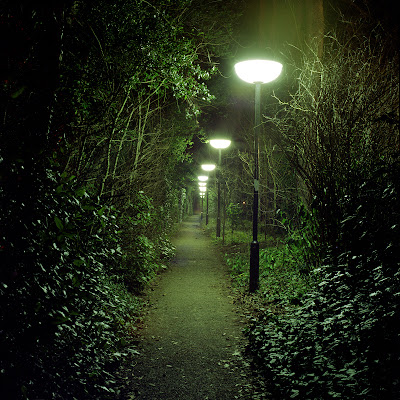 "Certain confused recollections, unrelated to the present circumstances, may overflow the usefully associated images, making around these a less illuminated fringe which fades away into an immense zone of obscurity."

Posted by reverendmedia at 09:27 No comments:

The Heart of the Opsign - Sodium Illumination as A Crystal Image

"The purely optical...situation is an actual image, but one which, instead of extending into movement, links up with a virtual image and forms a circuit with it. What is capable of playing the role of the virtual image? What Bergson calls 'the recollection image' seems to have the requisite qualities...Recollection images...intervene in automatic recognition; they insert themselves between stimulation and response, and contribute to the better adjustment to the motor mechanism by reinforcing it with a psychological causality.

When we cannot remember...the present optical perception does not link up with a motor image or a recollection image which would re-establish contact. It rather enters into relation with genuinely virtual elements, feelings of deja vu...dream-images, fantasies or theatre scenes. In short it is not the recollection image...which gives us the proper equivalent of the optical image, it is rather the disturbances of memory and the failures of recognition.

We gave the name 'opsign'...to the actual image cut off from its motor extension: it...entered into communication with what could appear as recollection images, dream-images and world-images. Here we see that the opsign finds its true genetic element when the actual optical image crystallizes with it's own virtual image...This is the crystal image, which gives us the key, or rather the 'heart', of opsigns and their compositions." 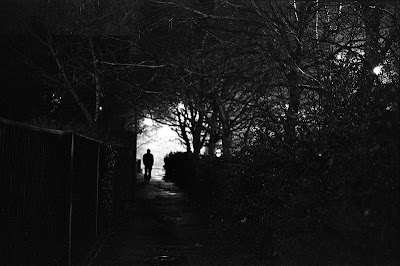 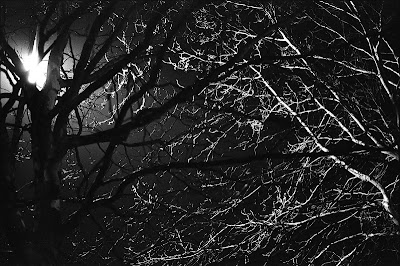 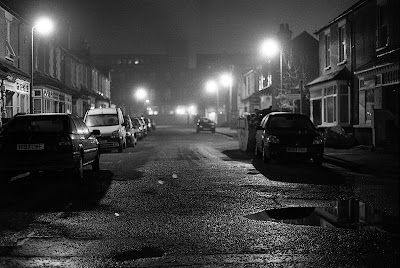 Posted by reverendmedia at 12:48 No comments:

The Use of Chiaro Scuro In Early Expressionist Filmmaking

You dare not say it since the pictures of life will fade in to dark shadow. 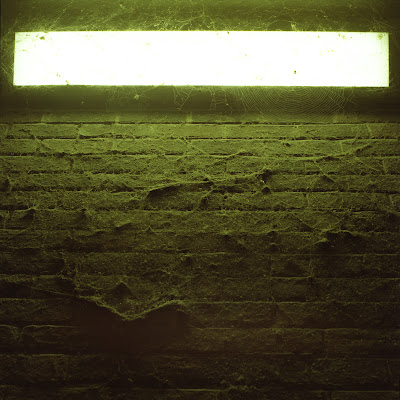 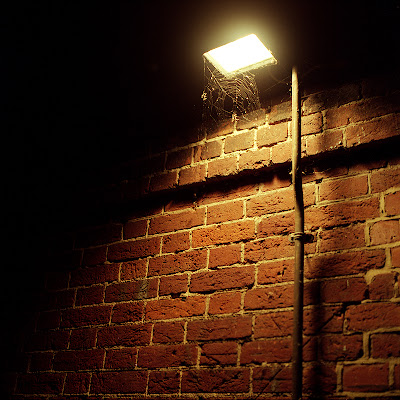 Posted by reverendmedia at 12:29 No comments: 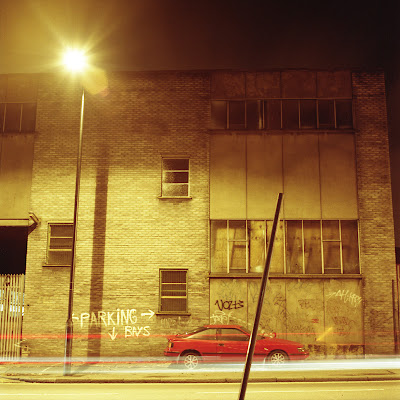 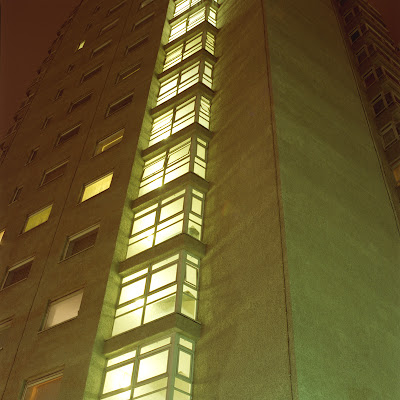 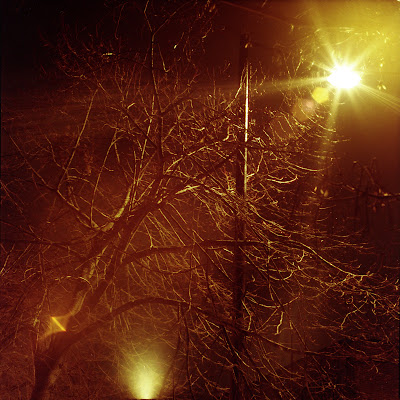 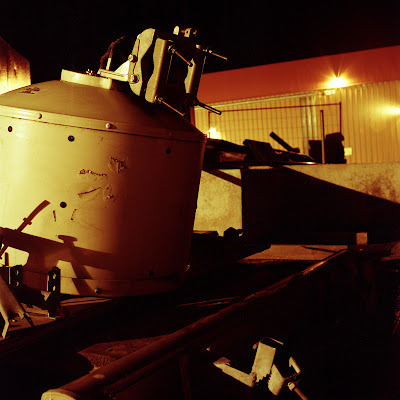 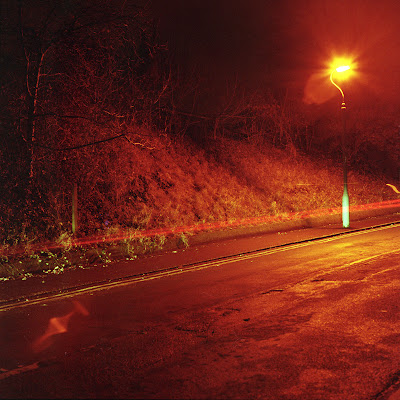 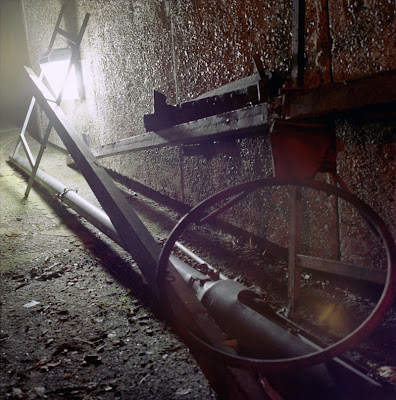 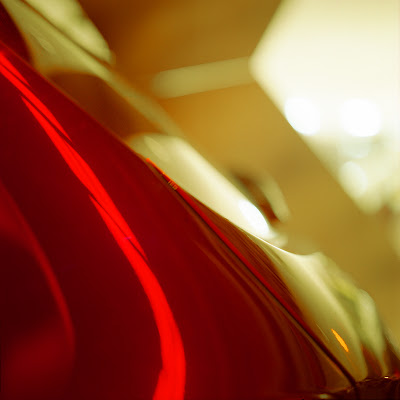 The indiscernibility of the real and the imaginary, or of the present and the past, of the actual and the virtual, is definitely not produced in the head or the mind, it is the objective characteristic of certain existing images which are by nature double.