The Inverse Cone Representing Sheets of Past 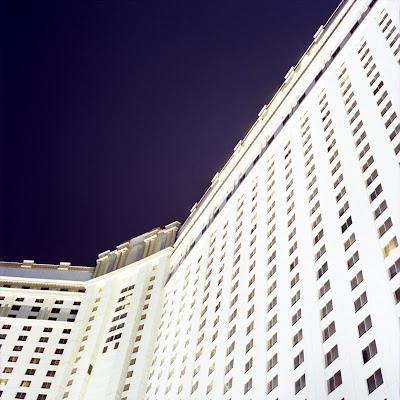 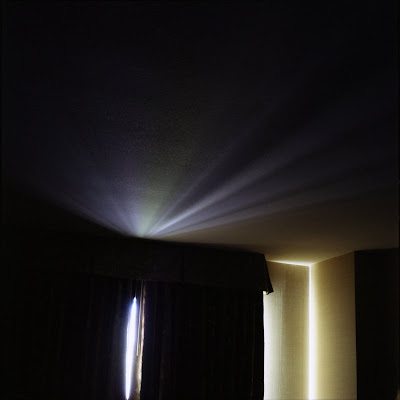 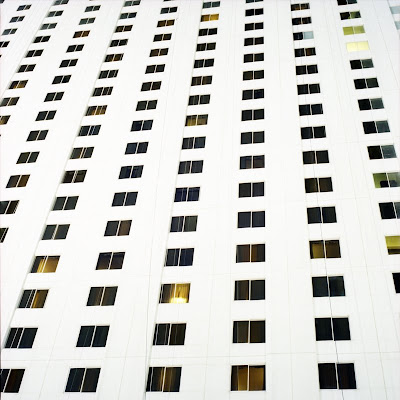 "Bergson gave an assured status to the first image. This is model of the inverse cone. The past in not to be confused with the mental existence of recollection-images which actualize it in us. It is preserved in time: it is the virtual element which we penetrate to look for the 'pure recollection' which will become actual in a 'recollection-image'. Memory is not in us; it is we who move in a Being-memory, a world-memory. The present exists only as an infinitely contracted past which is constituted at the extreme point of the already-there. The present would not pass on without this condition.

Between the past as pre-existence in general and the present as infinitely contracted past, there are, therefore, all the circles of the past constituting so many stretched or shrunk regions, strata, and sheets: each region with its own characteristics, its 'tones', its 'aspects', its 'singularities', its 'shining points' and its 'dominant themes'. We have to put ourselves into the past in general, then we have to choose between the regions: in which one do we think that the recollection is hidden, huddled up waiting for us and evading us?" 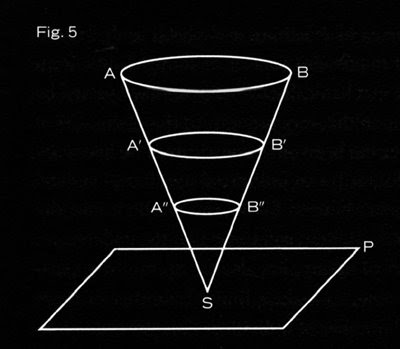 Posted by reverendmedia at 13:33 No comments: