'To Recap' or 'Some Sort Of Overview' Part 1 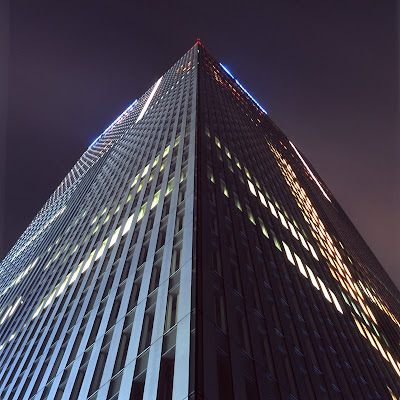 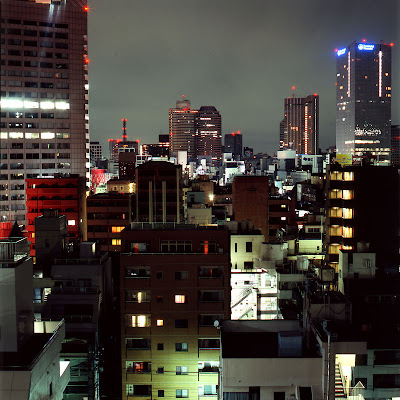 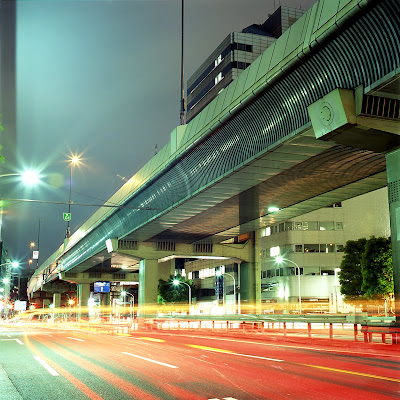 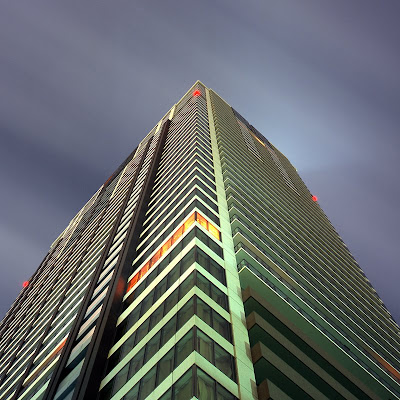 "Deleuze's first goal is to indicate how the opsign may "open itself" to the time-image. If the opsign is dissociated from the sensori-motor schema - how might one opsign be linked to another? Memory provides a convenient starting point for such an investigation.

Deleuze's treatment of memory images is framed in the terms Bergson uses to analyze the phenomena or recognition and attention. To recognise an object is to revive a past memory of it and note its resemblance to the present object. Such recognition is most often automatic and unconscious, unlike the recognition that occurs when we consciously pay attention to an object and its various characteristics.

Deleuze uses Bergson's analysis of automatic and attentive recognition as a means of approaching opsigns. In attentive recognition, the sensori-motor schema is relaxed. The habitual linkage of memory and perception within action ceases for a moment and a present object forms circuits with memory-images which are then projected onto the object. Similarly, Deleuze argues, in the pure optical situation the sensori-motor schema is suspended, and an object gives rise to a virtual image - often, a memory, a dream, or a thought."

Posted by reverendmedia at 01:40 2 comments: