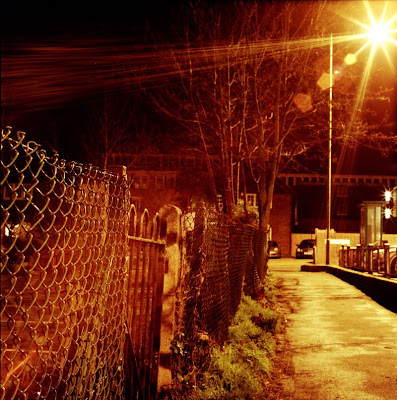 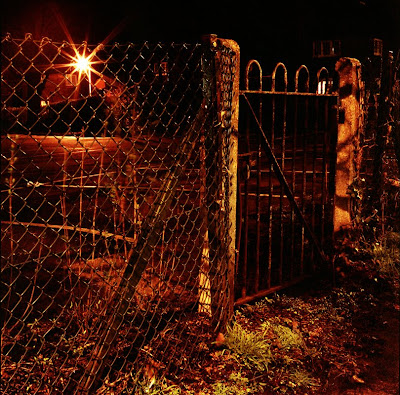 "This spontaneous recollection, which is masked by the acquired recollection, may flash out at intervals, but it disappears at the least movement of the voluntary memory.

The faculty of mental photography...belongs rather to subconsciousness than to consciousness; it answers with difficulty the summons of the will. In order to exercise it, we should accustom ourselves to reatining, for instance, several arrangements of points at once, without even thinking of counting them: we must imitate in some sort the instantaneity of this memory in order to attain its mastery.

Even so it remains capricious in its manifestations; as the recollections which it brings are akin to dreams, its more regular intrusion into the life of the mind may seriously disturb intellectual equillibrium."

Posted by reverendmedia at 15:31 No comments: 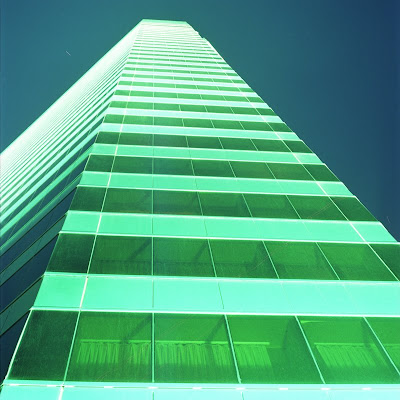 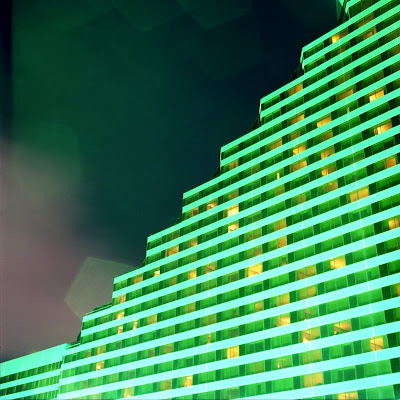 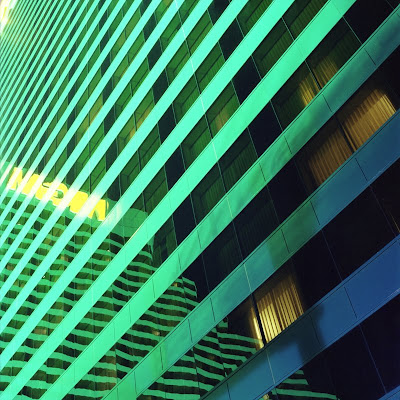 "What the crystal reveals or makes visible is the hidden ground of time, that is, its differentiation into two flows, that of presents which pass and that of pasts which are preserved. There are, therefore, already, two possible time-images, one grounded in the past, the other in the present. Each is complex and is valid for time as a whole."

"The past indeed appears to be stored up, as we had surmised, under two extreme forms: on the one hand, motor mechanisms which make use of it; on the other, personal memory-images which picture all pst events with their outline, their colour and their place in time. Of these two memories the first follows the direction of nature; the second left to itself would rather got the contrary way. The first, conquered by effort, remains dependent on our will; the second, entirely spontaneous, is as capricious in reproducing as it is faithful in preserving." 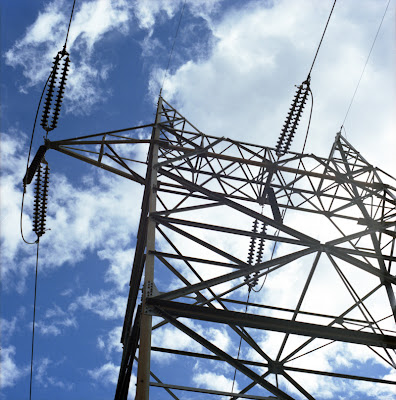 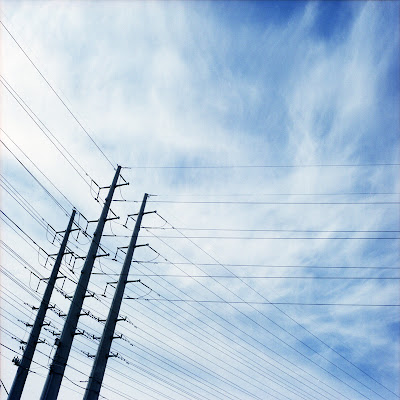 Posted by reverendmedia at 13:46 No comments: