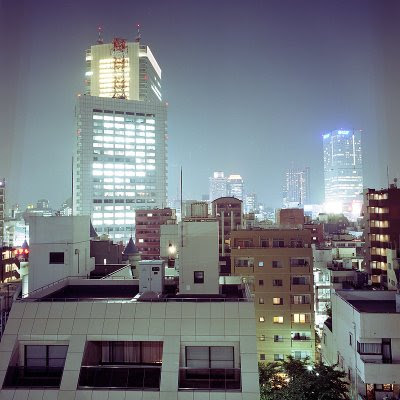 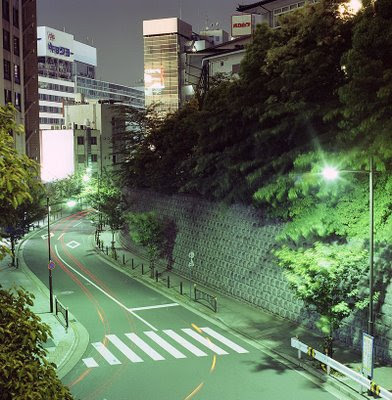 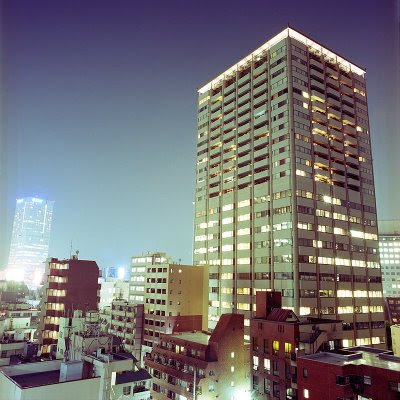 "The function of depth of field: to explore each time a region of the past, a continuum.

In this freeing of depth which now subordinates all other dimensions we should see not only the conquest of a continuum but the temporal nature of this continuum: it is a continuity of duration which mean that the unbridled depth is of time and no longer of space. It is irreducible to the dimensions of space. As long as depth remained caught in the simple succession of parallel lines, it already represented time, but in an indirect way which kept it subordinate to space and movement. The new depth, in contrast, directly forms a region of time, a region of past which is defined by optical aspects or elements borrowed from interacting planes. It is a set of non-localizable connections, always from one plane to another, which constitutes the region of past or the continuum of duration.

...Our point is that depth of field creates a certain type of direct time-image that ca be defined by memory, virtual regions of past, the aspects of each region. This would be less a function of reality than a function remembering, of temporalization: not exactly a recollection, but an invitation to recollect...

It is not a case of psychological memory, made up of recollection-images. It is not a case of a succession of presents passing according to chronological time. It is either a case of an attempt to evoke, produced in a an actual present, and preceding the formation of recollection-images, or the exploration of a sheet of past from which these recollection-images will later arise. It is an on-this-side-of and a beyond of psychological memory: the two poles of a metaphysics of memory. These two extremes of memory are presented by Bergson as follows: the extension of sheets of past and the contraction of the actual present. And the two are connected, since to evoke recollection is to jump into a region of past where one assumes that it is lying in a virtual state, all the sheets or regions coexisting in relation to the contracted actual present from which the evocation proceeds (whilst they follow each other psychologically in relation to the presents that they were). Depth of field feeds on these two sources of memory. Not the recollection-image but the actual effort of evocation, to summon this up, and the exploration of virtual zones of past, to find, choose and bring it back."

Posted by reverendmedia at 14:45 No comments: 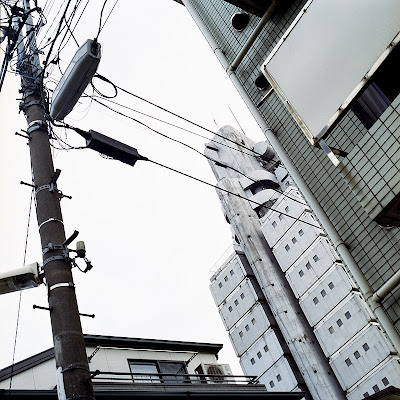 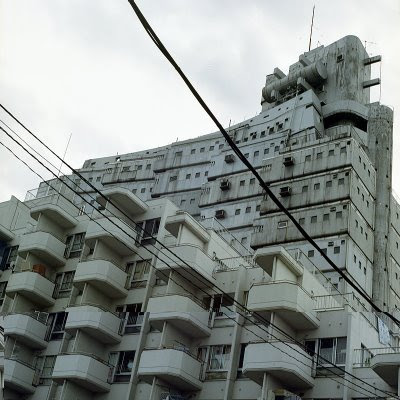 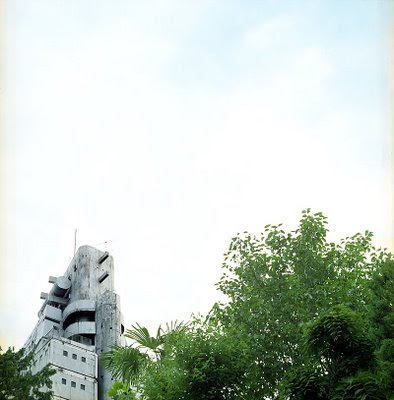 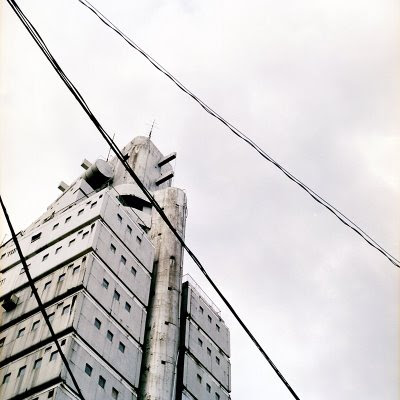 "Thus, in Deleuze's analysis, when directors systematically play with the relationship between acting and being, stage world and real world, film and reality, they are not simply questioning art's function as a re-presentation of reality. They are seeing the world as a proliferation of reflections, objective illusions that are coalescences of the actual and the virtual produced by a perpetual scission of time into the Bergsonian actual present and the virtual "memory of the present" that extends into the entirety of the virtual past."