'Also Extraordinary Things. Revel In Your Time.' Or, 'Mirrors Or Seeds Of Time' 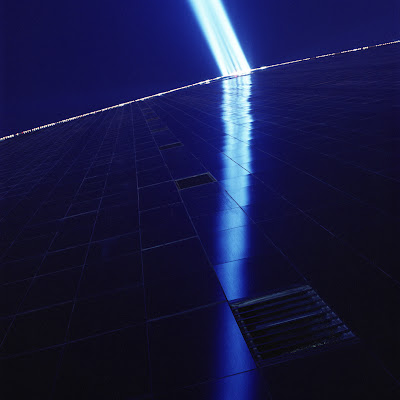 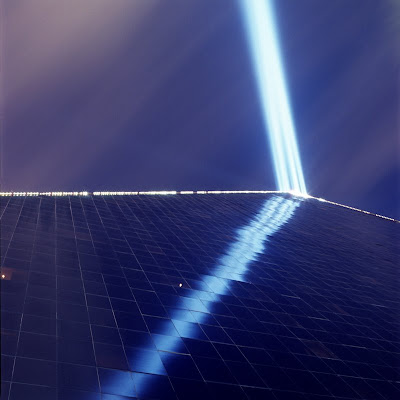 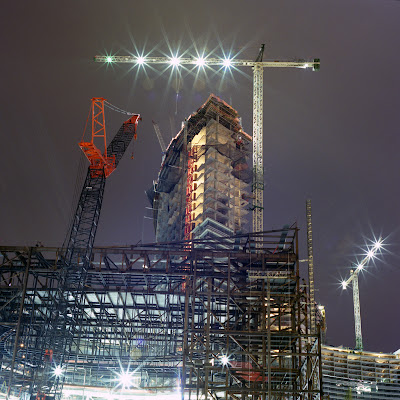 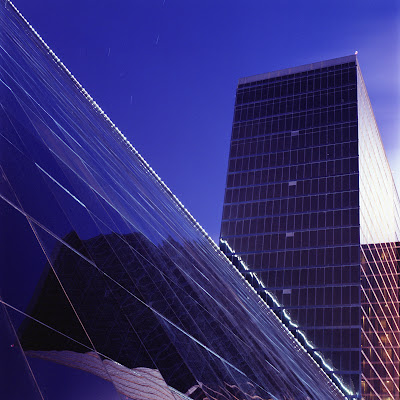 "What constitutes the crystal is the most fundamental operation of time. Time has to split itself in two at each moment as present and past...one of which is launched towards the future while the other falls into the past. Time consists of this split and it is this, it is time, that we see in the crystal.

The crystal lives at the limit, it is itself 'the vanishing limit between the immediate past which is no longer and the immediate future which is not yet...[a] mobile mirror which endlessly reflects perception in recollection'.

The crystal-image is then, the point of indiscernibility of the two distinct images, the actual and the virtual, while what we see in the crystal is time itself, a bit of time in a pure state, the very distinction between the two images which keeps on reconstituting itself."

Posted by reverendmedia at 18:11 No comments: 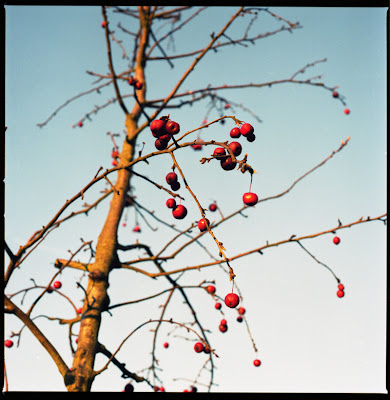 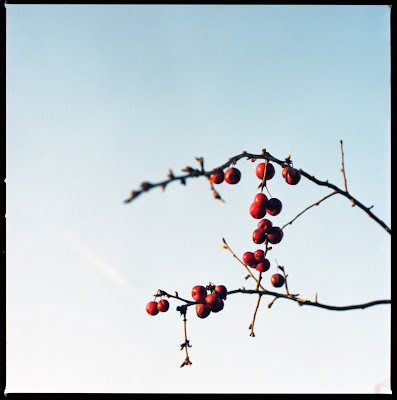 Posted by reverendmedia at 17:38 No comments: